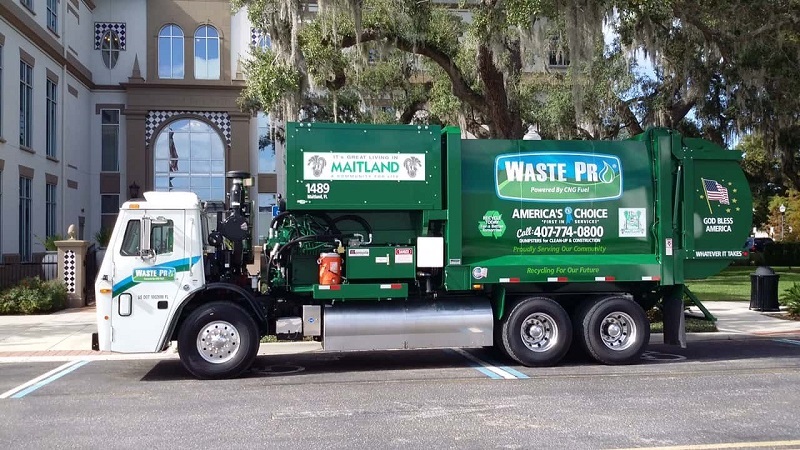 According to authorities, the shooting happened around 11:15 a.m. at a home in the 4400 block of Northwest 19th Avenue.

The shooter and a man were taken to nearby hospitals from the scene Broward Sheriff’s Office officials said. Later, the man was later pronounced dead.

Homicide and crime scene detectives are still investigating the shooting, which officials said appears to be domestic-related.

Neighbors said a woman lives in the house with her family and may have shot an ex-boyfriend or spouse when he turned up at the house, though officials haven’t confirmed that information.

2,248 Cases of COVID-19 since start of classes reported in Broward County Schools