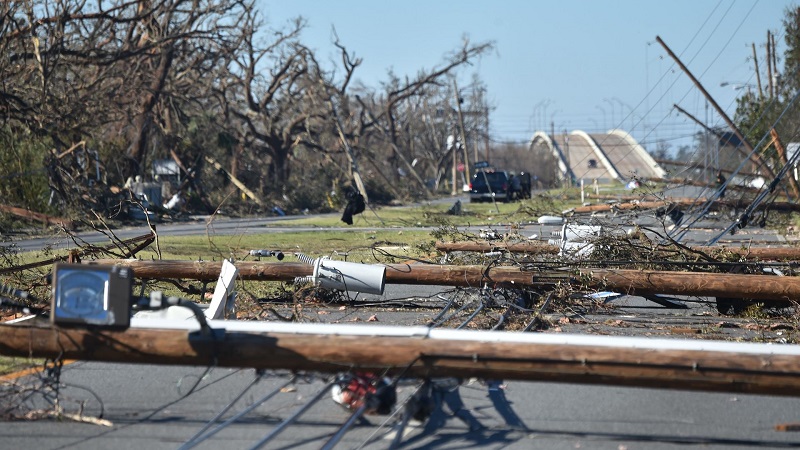 According to court records, a 27-year-old, Deontre Javan Taylor, was sentenced Friday in Jacksonville federal court.

Taylor was also ordered to repay the money he received from the federal government.

Taylor claimed that his Jacksonville home was damaged by Hurricane Irma in a September 2017 application for disaster assistance benefits to the Federal Emergency Management Agency, according to court documents.

Taylor stated that lightning caused a power surge that resulted in a loss of power, and a storm surge flooded his home.

Taylor claimed that he moved to a hotel and needed housing assistance, which led to FEMA paying him $8,038.19.

Investigators later determined that Taylor hadn’t actually lived at the home since at least 2015 and that the home didn’t suffer storm surge damage or power loss during Hurricane Irma.

In September 2017 Hurricane Irma struck Florida causing about $50 billion in damage throughout the state.