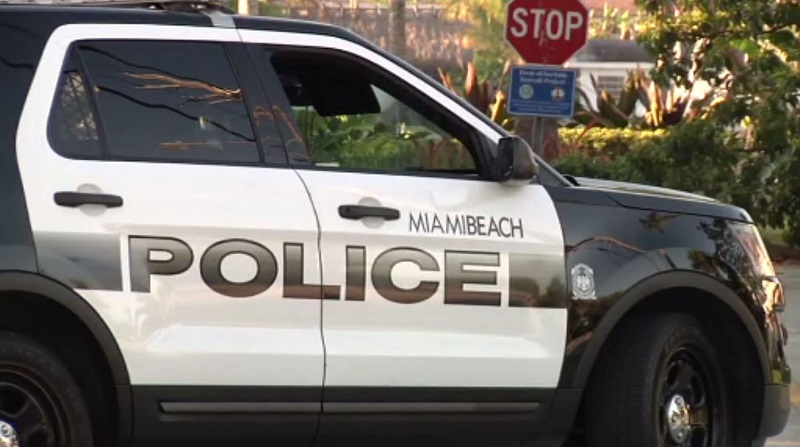 Miami Beach, Florida – On Monday a woman called police officers as she was attacked by a man who struck her with a sock full of rocks or hard objects to steal her purse in South Beach.

Miami Beach police officers identified the attacker with the help of surveillance video as Ricky Williams. The police arrested him on Tuesday near the intersection of Ocean Drive and 10th Street.

According to the arrest report, a 28-year-old, Williams who is homeless and unemployed, stole about $400 from the woman shortly before 5 a.m. at th 200th block of Fifth Street.

Williams told officers he was drunk and he didn’t remember the robbery, police said. Miami-Dade corrections officers booked Williams about 1 a.m. on Wednesday at the Turner Guilford Knight Correctional Center.

According to records show, Williams was on probation for disorderly conduct at an establishment. He is facing charges of armed robbery and aggravated battery.