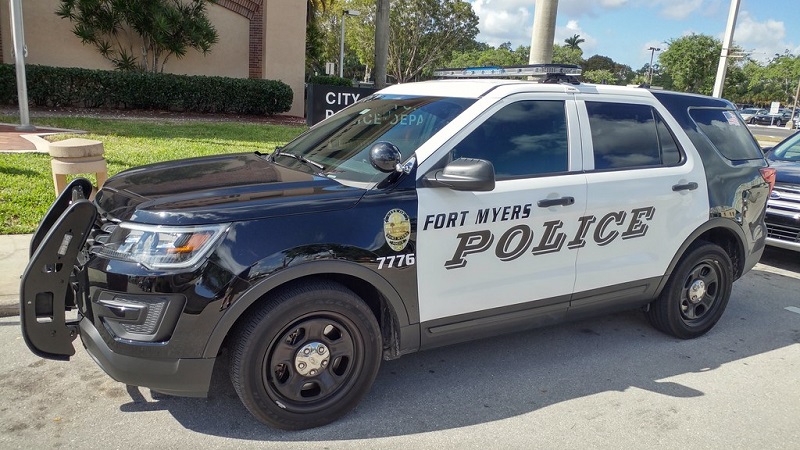 Ernesto Martinez, 34, and Noel Morales, 54, allegedly drove to the city under the pretense of helping with the hurricane cleanup, according to a Facebook post by the Lee County Sheriff’s Office.

But according to the sheriff’s office, Martinez and Morales were both seen robbing a nearby storefront and packing stuff into a trailer. Morales and Martinez were both present in the trailer when it was discovered by deputies nearby.

Property from the company was discovered when the trailer was searched. The property was returned to the owner of the business after the arrest of both men.

“Those who prey on vulnerable victims during a state of emergency will be charged to the fullest extent,” stated Sheriff Carmine Marceno. “I’ve said it several times, you may walk in, but we’ll carry you out.”

Martinez and Morales have each been charged with grand theft over $750 and under $5,000, respectively, in addition to doing so at a time of emergency.