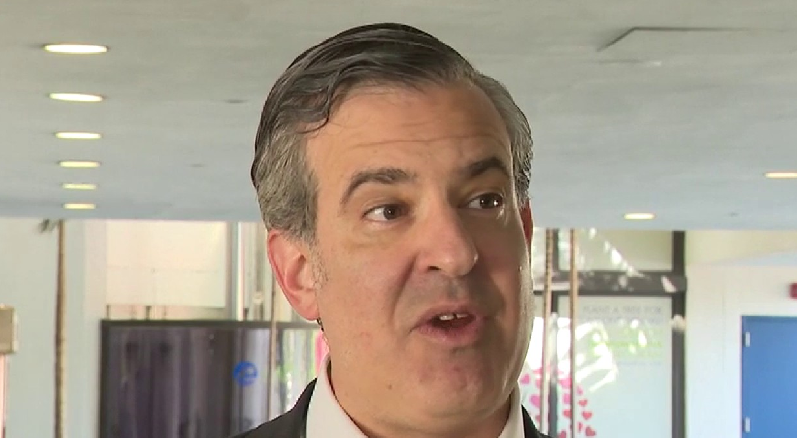 According to Meiner, last year, 92% of municipal ordinance charges — 383 out of 418 cases — were dismissed.

According to the city’s legal staff, the pandemic is to blame.

“Things have pretty much gone back to normal and that number has not changed. We’re seeing still a revolving door of arrests and immediate dismissal,” Meiner said.

The most common cases are for violations of the ordinances prohibiting the possession of an open container of alcohol, smoking marijuana or hemp in public, conducting business on public property, and urinating or defecating in public.

According to Meiner, he is working on a legislative initiative to direct the city’s special prosecutor to not drop cases and to appeal the judges’ dismissals if the defendant has a criminal record.

He plans to have it ready by Wednesday’s commission meeting, Meiner said.