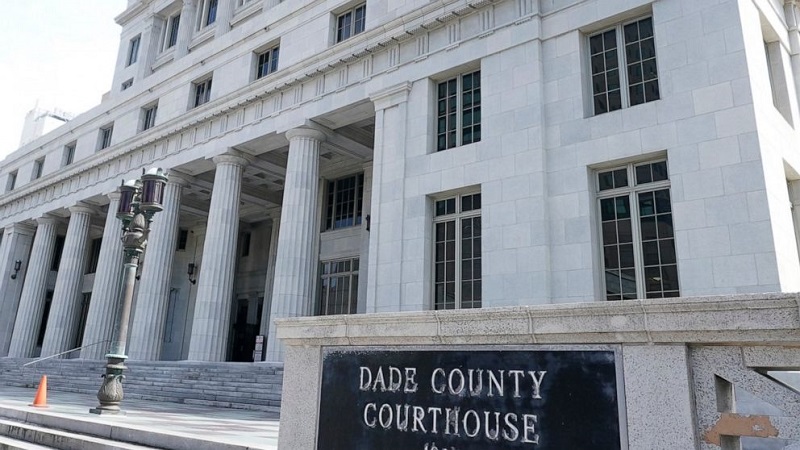 Miami, Florida – After an engineering inspection spurred by the collapse of a nearby beachfront condominium, the historic courthouse in downtown Miami is set to reopen.

Until recent months, the 27-story Dade County Courthouse, built-in 1928, never completed its required 40-year safety recertification. The historic courthouse was closed in July amid widespread safety concerns about older buildings after the June 24 collapse of the Champlain Towers South condo in Surfside, which killed 98 people.

According to Miami-Dade County officials, the courthouse will reopen on Dec. 6 after engineers finished inspections of columns in the basement.

An Oct. 15 engineering report by the county-hired firm EXP found no structural concerns with steel columns in the flood-prone basement.

According to Chief Judge Nushin Sayfie, the county is endorsing the building’s readiness.

“Our first priority was and continues to be the safety of all who work at and visit the Dade County Courthouse,” she said.

The courthouse is set to be replaced by a new $267 million building to be completed by the end of 2024.

‘The Taco Project’ to open in Coral Springs