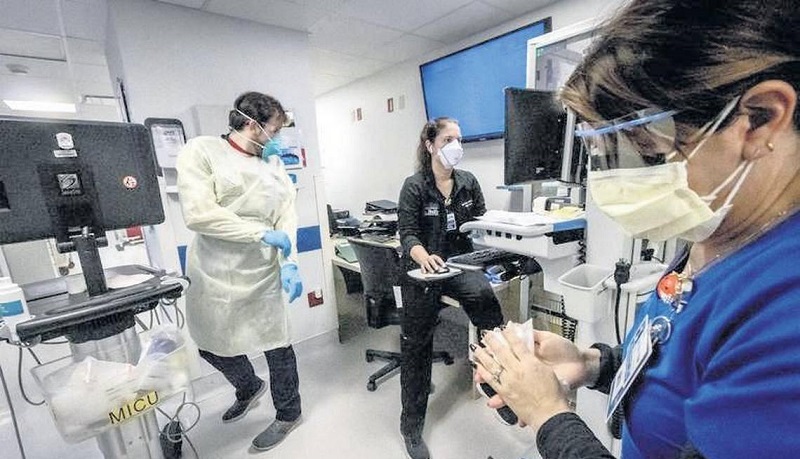 Miami, Florida – The mayor of Miami-Dade County has reinstated an emergency order requiring hospitals to report the numbers of COVID-19 cases treated each day and the availability of hospital beds.

The order, which had been issued in July as the delta variant swept across the region, was lifted by Mayor Daniella Levine Cava in November as the number of cases reported dropped significantly.

Effective Friday, the order requires hospitals to report the number of vaccinations performed, how many patients are being treated in intensive-care units and the number of ventilators available.

“We’re doing everything possible to make sure we’re responding to this,” the mayor said Wednesday.

Florida’s most populated county recently reported 7% of tests administered were positive for the virus, up from a 1% positivity rate just 30 days ago. New numbers are expected Friday.

Few omicron cases have been reported in Florida.

In May, Levine Cava first canceled the emergency order but reinstated it in July as the delta variant swept across Florida.

On Tuesday, the state reported 4,127 new COVID-19 cases to the Centers for Disease Control, which marked the most cases reported in a single day since Oct. 1.