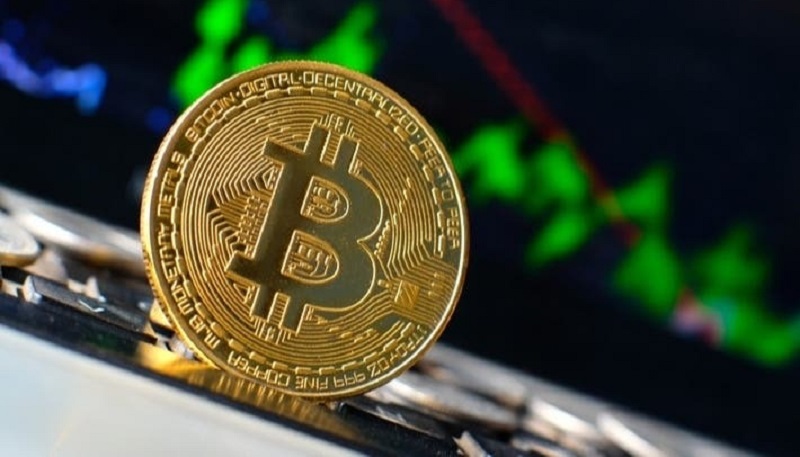 Miami, Florida – Mayor Francis Suarez said Thursday, Miami hopes to become the first city in the country to give a “bitcoin yield” to its residents.

According to Suarez, the city is working on a way to create digital wallets for citizens to distribute the crypto yield.

“We’re going to be the first city in America to give a bitcoin yield as a dividend directly to its residents,” Suarez said.

Earlier this year, Miami hosted a Bitcoin conference and started accepting funds generated through a cryptocurrency, named MiamiCoin. Earlier this month Suarez said he would take his next paycheck in Bitcoin.

According to Suarez, MiamiCoin has already earned $21 million in just over three months.

“You could theoretically at one point pay the entire tax revenue of the city and the city could be a city that runs without taxes, which I think would be revolutionary,” Suarez said.

There is a lot of work to be done as far as creating a registration and verification system for the bitcoin yield, Suarez said. He said it’s all part of a bigger innovation plan for Miami.

“We’re trying to create a comprehensive Bitcoin and crypto ecosystem so that we can grab the mantle of the most crypto-friendly city in the U.S.,” he said.