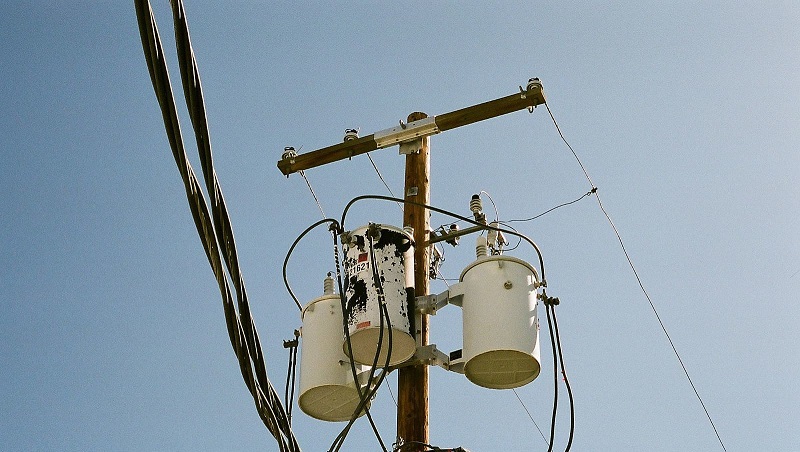 The power was cut off at southwest 81st Avenue and 4th Street, according to neighbors, after debris struck a transformer and caused it to explode.

On Tuesday, six minutes after six o’clock, according to witnesses.

“It was like…very loud noise…I was scared sitting in my room, seeing it from my sister’s room, taking the video…See things flying and the power goes off,” said Nataly Jadon.

“We lost the fence and we lost the trees. It was pretty devastating.”

Homeowners in their dozens lost electricity.

Some claimed a tornado had hit their area, but it appears that was untrue.