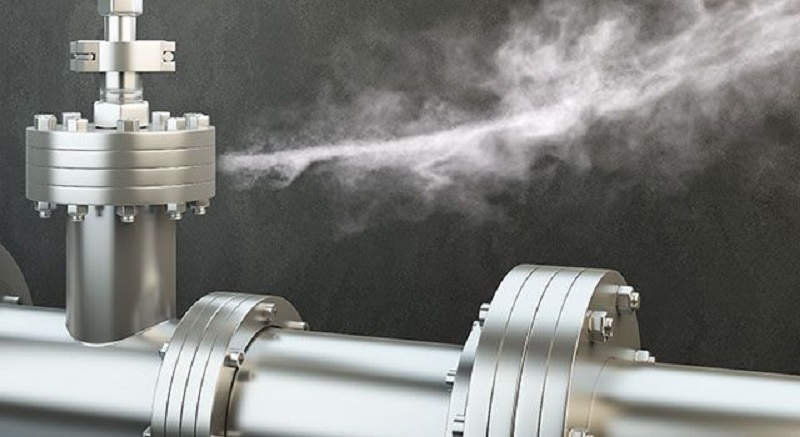 Coral Springs, Florida – According to a fire official and gas company representative, a gas leak caused by road construction on Wiles Road in Coral Springs on Monday closed off traffic in both directions of the road and resulted in gas service suspension to businesses along University Drive.

The gas leak, before 11:45 am, in the 8700 block of Wiles Road led to Wiles Road closing to traffic in both directions between NW 85 Ave and Riverside Drive.

According to Sylvia Vega, spokeswoman for TECO Peoples Gas, the leak also shut down gas service to about 120 gas customers, mostly businesses.

According to Mike Moser, deputy chief and spokesman for Coral Springs-Parkland Fire Department, hazardous materials crews from Hollywood and Broward Sheriff’s Office worked to seal the leak. He said no injuries were reported.

According to Sylvia Vega, a 6-inch gas main was damaged by a contractor doing construction.