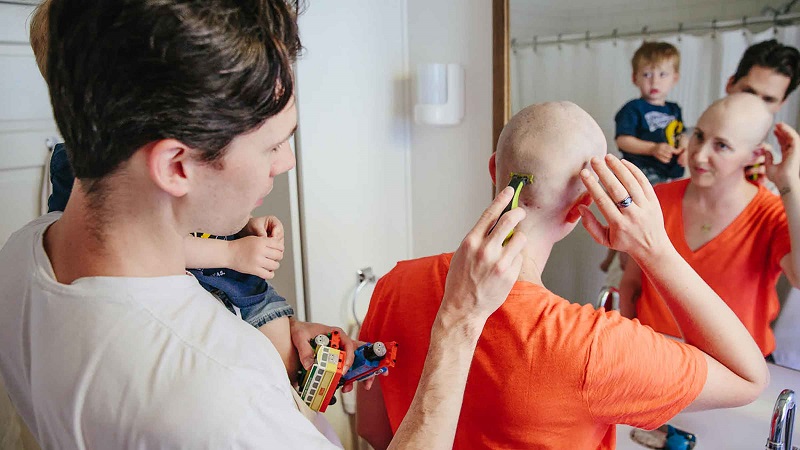 Fort Lauderdale, Florida – Nearly 2 million Americans will be diagnosed with some form of the disease this year, according to the latest data from the American Cancer Society.

Five years ago, Katrena Rockymore was at home when she suddenly felt like she was having a heart attack.

“My chest just felt so heavy, like if you stand up, it’s like this, you’re gonna fall over,” Rockymore said.

That heaviness was actually stage four lung cancer, which had already spread to her brain. “Brain metastases, brain spread from lung cancer is very common, so for instance, if we diagnosed a patient with lung cancer, we screen the brain regardless of the patient’s symptoms,” said Dr. Mehmet Hepgur, a hematologist-oncologist with Broward Health North.

According to Hepgur, along with metastatic disease, he is seeing more cases of two primary cancers. “Which means that the patient has one primary cancer and during treatment, or at the same time of diagnosis, the patient may have a primary in a different location,” Hepgur said.

Treating either two primary cancers or metastatic cancer that affects two vital organs requires novel approaches. “Let’s say if the patient has a mutation we can target, we give the patient-specific treatment for that target,” Hepgur said.

Rockymore’s cancer is in remission and she’s back to doing the things she loves, after undergoing surgery, chemo, and radiation. “I want everybody to know that just because you’re handed a cancer diagnostic that does not mean it’s a death sentence,” she said.

According to the ACS, “Eighteen percent of cancer survivors were diagnosed more than 20 years ago and those odds are increasing”.