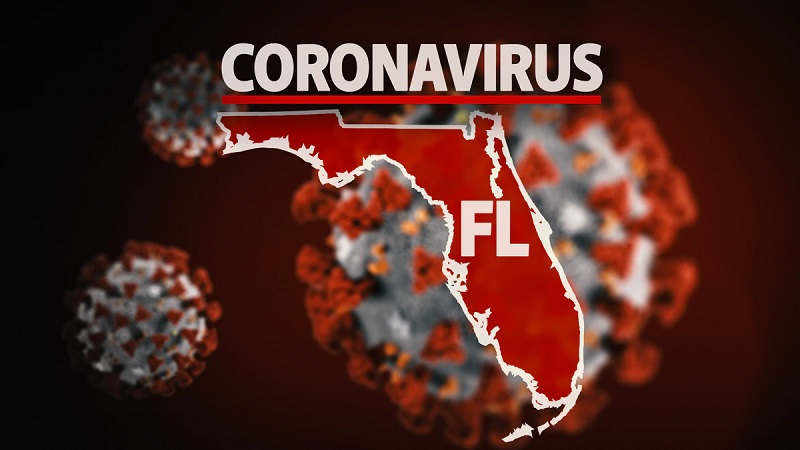 Florida – According to the latest data from the U.S. Centers for Disease Control and Prevention, Florida reported more than 58,000 COVID-19 infections in a single day, once again shattering its daily case record Thursday.

However, the actual cumulative total for Thursday amounts to 77,848 cases — that number includes the CDC’s backlog of cases and deaths from past days that were added to daily totals after the fact.

For instance, the state’s previously recorded daily record was only the day before, on Wednesday, with nearly 47,000 cases reported for Tuesday. The CDC later updated that total to 52,995. Additionally, Monday’s numbers were updated to 33,567 from 29,059.

The Florida Hospital Association recorded 4,001 hospitalizations on Thursday, up 590 from the day before — but that total is nowhere near the peak of 17,000 hospitalizations during the summer delta wave.