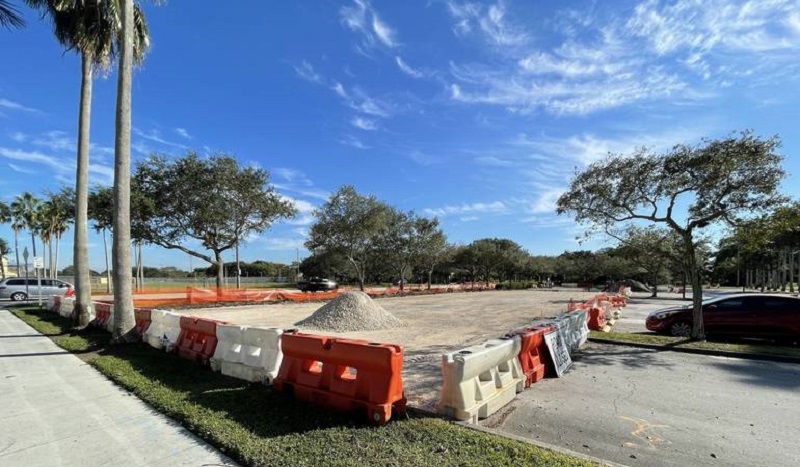 Coral Springs, Florida – Crews are in the midst of building two new basketball courts across from Cypress Park in Coral Springs.

According to Robert Hunter, the city’s director of parks and recreation, their expected completion and opening at Cypress Hammock Park next to Cypress Water Park are in early February.

This comes after city commissioners and administrators decided last year to convert basketball courts at Cypress Park into pickleball courts as a result of fights, cursing, and noise complaints from nearby residents.

City commissioners, in January, approved spending $350,000 to build two full-length courts across the street from Cypress Park at Cypress Hammock Park, as a compromise to basketball players who wanted to continue playing at Cypress Park.

Depending on how popular the courts will be and if the city gets a potential “donor” to cover the expenses of building an additional court, city commissioners also discussed the possibility of building a third court at Cypress Hammock Park.

On Sunday the exact costs of building two new courts could not be determined.

Two people in hospital including teen after shooting in Coconut Grove