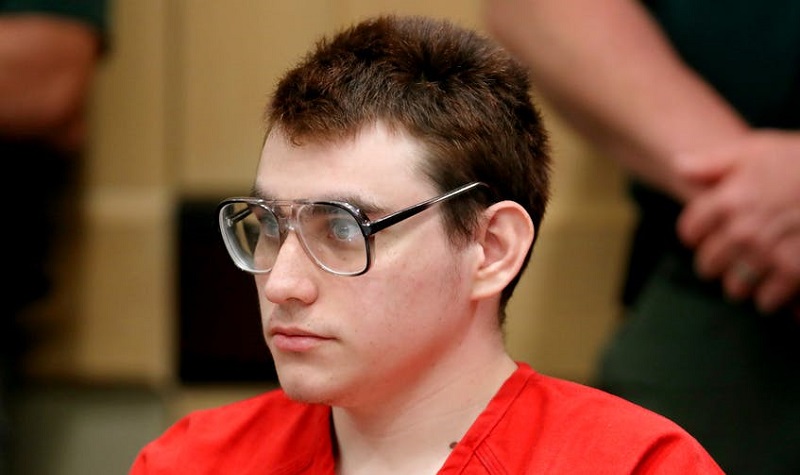 Coral Springs, Florida – The 23-year-old killer who massacred 17 people with gunfire at Marjory Stoneman Douglas High School in 2018 and wounded 17 more, will plead guilty to committing the mass shooting, his lawyers said in court Friday.

Nikolas Cruz, who has confessed to the school shooting, previously pleaded not guilty in the hopes of avoiding a death sentence at trial.

According to Cruz’s lawyers, he would change his plea in the mass killing case at his next court appearance, scheduled for Wednesday.

On Friday Cruz also pleaded guilty in the battery case, which stemmed from his Nov. 13 beating of a Broward Sheriff’s Office jail guard while in custody.

He will also be sentenced in that case Wednesday.

Cruz will still face a jury for the penalty phase of his case. They will decide whether he receives life in prison or death by state execution.

According to Florida law, a death sentence must be rendered unanimously by all 12 jurors.

On Feb. 14, Cruz, who had been expelled from Marjory Stoneman Douglas High School, returned with an AR-15 assault rifle and opened fire in a school building, targeting students and staff members. The killings devastated the community.

Woman died in a overnight fire in Lauderhill Townhouse