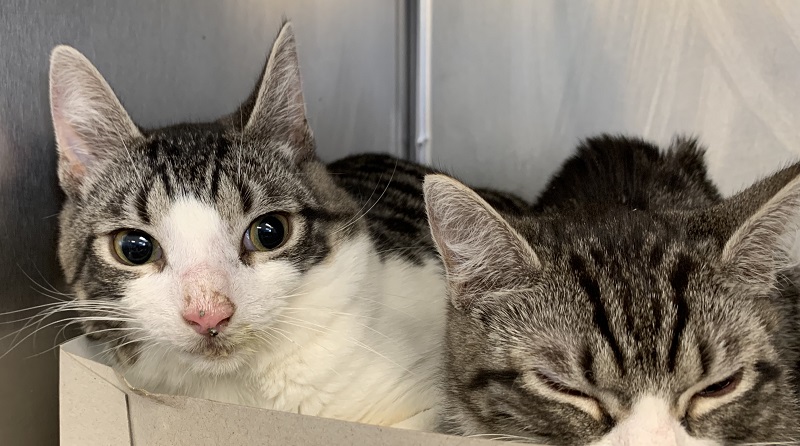 Animal rights advocate Diana Salcedo claimed she complained to Broward County Animal Care after reading posts on Facebook about a woman who was supposedly housing a large number of cats.

She expressed concern that the cats were not receiving the necessary care.

“when we showed up, the scene was horrendous,” Salcedo said. “We heard cats screeching, screaming (and) the stench was unbearable.”

Salcedo claimed that when sheriff’s deputies visited the residence to look into the complaint, they were horrified by the conditions in which the cats were housed.

“We saw feces on the ground, officers came out gagging, their eyes were watering (and) they said the air was unbearable,” Salcedo said. “Everybody was gagging. The police officer that got close, he literally almost puked.”

The cats were transferred to the Broward County animal shelter after being removed from the house.

“We worked with the owner and she signed them over to us, which means we can afford them medical care and can find placement for them,” said Emily Wood, director of Broward County Animal Care. “So we’re asking rescue groups (and) volunteers to see if they can help.”

Salcedo asserts that the owner of the cats brought in street cats to care for them, while Wood maintains that this is a frequent and overwhelming occurrence.

“If you’re worried about a neighbor or friend who might have 70 cats in one home, we’d love to come out and talk to them,” Wood said. “And see if we can help and get those animals better care or remove them from the home if appropriate.”