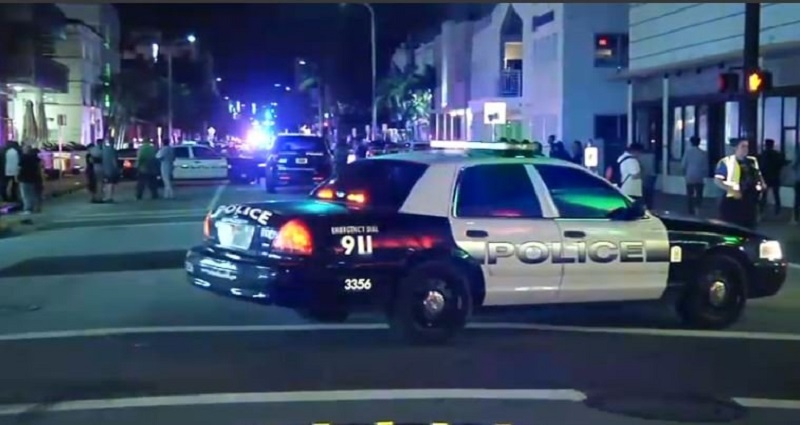 Two people were in the vehicle when it crashed near Alton Road and 63rd Street, according to police.

Police say both the male driver and female passenger were transported to Ryder Trauma Center at Jackson Memorial Hospital.

The female was pronounced dead at the hospital, police reported. The male was still in surgery mid-morning, but authorities had no update on his status beyond that.

During the investigation roads in the area were closed as investigators worked, but have since been reopened.

At this time police have still not released any information about the cause of the accident.

Residential recycling could return to Coral Springs as early as November