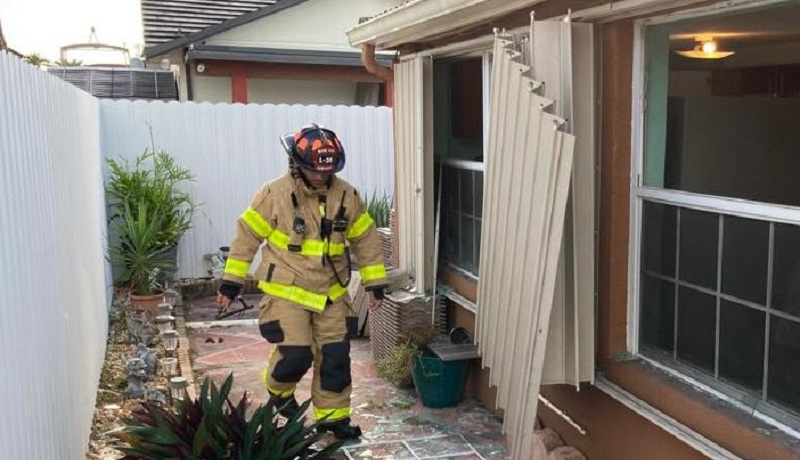 Miami-Dade County, Florida – Saturday morning one person was injured in an apparent gas explosion at a Miami-Dade home.

First responders rushed to a home near Southwest 114th Street and 145th Avenue just after 7 a.m., according to authorities.

Due to the explosion, kitchen cabinets, windows, and accordion hurricane shutters were blown off the rear of the structure, Miami-Dade Fire Rescue said.

One adult was injured and rushed as a trauma alert to Kendall Regional Medical Center.

At this time, authorities have not provided any additional information on what caused the explosion, or the status of the victim who was injured.

The Broward County Walk to End Alzheimer’s has returned