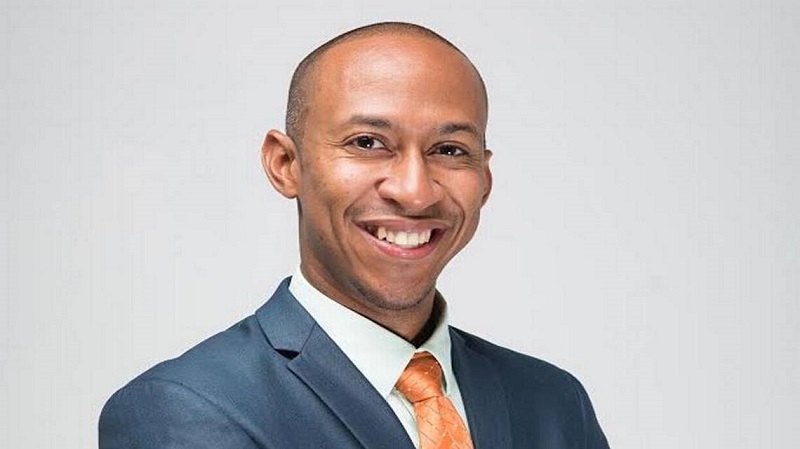 Opa-Locka, Florida – Mayor Matthew Pigatt announced that he was resigning from his position, during a city commission meeting on Wednesday night.

Pigatt was elected in 2018. He couldn’t stop corruption in the city and wanted no part of it.

“Those who stand up for what’s right don’t last long in the system,” he said.

According to Pigatt, he would be sharing insight into the city’s corruption at some point in the future.

Pigatt also mentioned that he has received threats.