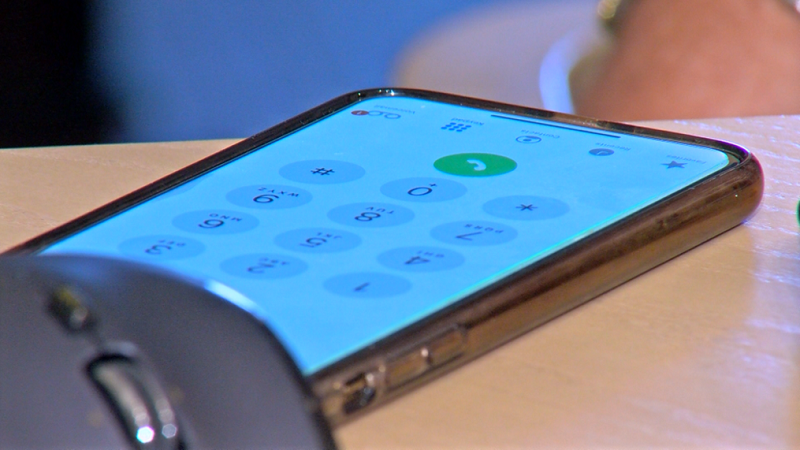 According to officials, Palm Beach County, which has used the 561 area code for almost 25 years, will start using the new area code next summer. On Tuesday the Florida Public Service Commission cited a growing population and emerging technologies requiring new phone numbers in approving the plan.

New customers, or people getting additional phone lines, will receive the new area code. People who already have 561 phone numbers will not be affected, officials said. The code’s three digits have yet to be announced. The geographic boundaries of the new area code will have the same as the 561 area code.

In 1988 when Palm Beach County 305 area code started becoming overused, new phone numbers from Palm Beach County to Orlando began using the 407 exchange. In 1997, the county was assigned the 561 area code, because of continued growth there and in the Orlando area.

According to Public Service Commission, a workshop is now planned for Dec. 21 to discuss a proposal that would add another area code in Miami-Dade and the Florida Keys.

68-year-old man missing for a month