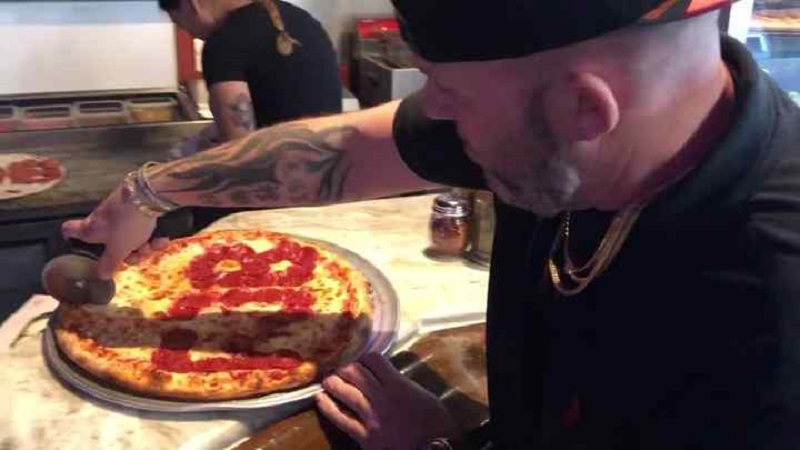 Florida – A pizza shop in Florida has an interesting new menu. An item with three letters spelled out in toppings.

Two of the letters are the initials of President Joe Biden. The first letter starts with “F”.

Solorzano’s Restaurant in Sarasota began serving the pizzas in October and has sold 30 this week alone.

“I’m not trying to be cocky. We have an excellent product and we know what we’re doing,” founder Philip Solorzano told the station. “We have outstanding loyal customers that love our product. They might not agree with our politics or some of the stupid things I post on Facebook and that’s okay.”

Solorzano’s current owner has received plenty of criticism on social media but said he doesn’t mind the backlash and said it’s not about politics.

“If you wanna walk in here and order an FDT pizza we’ll make it now, happily. So it’s just business. It’s good fun, it’s light-hearted humor it’s politics it’s not meant to be the end all be all,” Kenneth Palin said.

According to the restaurant founder, other businesses in the area have reached out to show support.

“I love ruffling those feathers. I love pressing those buttons and you know why? Because why not,” Solorzano said.