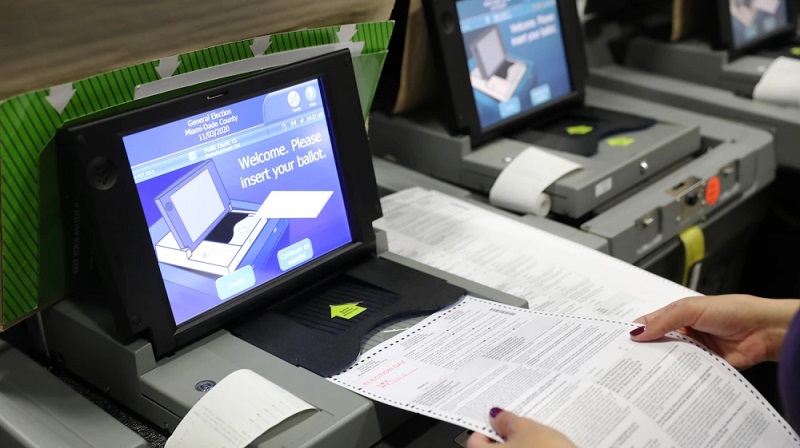 Doral, Florida – Local election offices are getting ready to count the votes with less than three weeks till election day.

On Wednesday, the Miami-Dade Elections Department welcomed candidates, political party members, and the general public to watch as they tested the voting machines.

Every time before they deploy the machines, they perform this action. Basically, this accuracy test only applies to 5% of the devices.

Everything from voting ballots through opening the voting unit, transferring the results, and tabulations were tested by the department.

The agency wanted citizens to be confident that their votes will be counted as more people choose to cast their ballots via mail.

“And so what it does, is it proves to both us and to all our observers here that the voting units are capturing the results properly and that the results of the election are accurate,” said Supervisor of Elections Christina White.

White stated that despite prior allegations of election fraud and security, this year there are approximately 1,400 people registered to monitor the voting process.

In the counties of Miami-Dade and Broward, early voting begins on Monday.