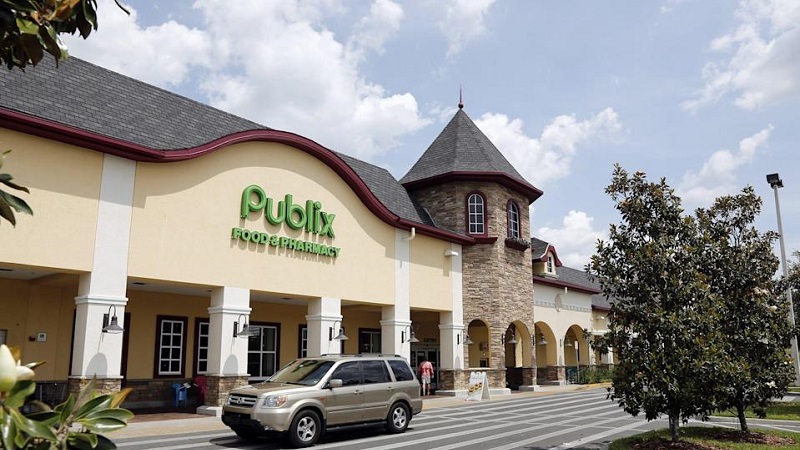 Miami, Florida — Last week Publix, which operates nearly 1,300 stores across seven states in the Southeast, began limiting customers to two each of the following items:

Winn-Dixie, which operates stores in Florida, Georgia, Alabama, Mississippi, and Louisiana, is limiting the number of turkeys to one per customer.

According to spokeswoman Meredith Hurley, the Jacksonville-based grocery chain is not limiting other key holiday items but is asking customers to purchase only what they need when shopping for Thanksgiving.