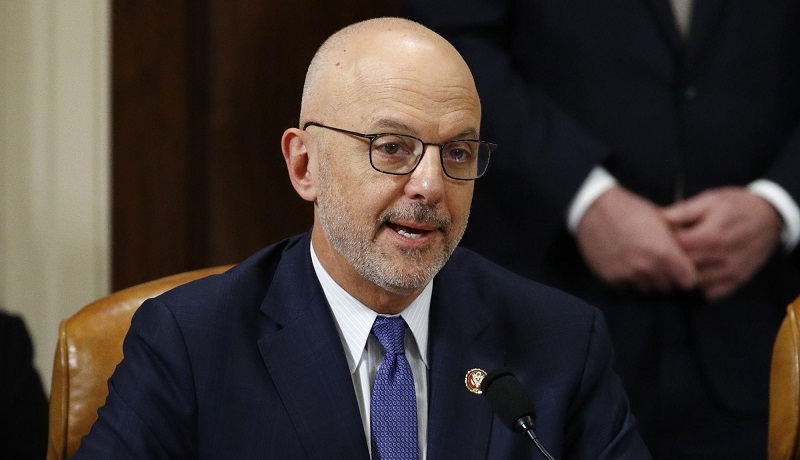 Fort Lauderdale, Florida – According to the Democratic congressman announcement, U.S. Rep. Ted Deutch will not seek re-election in November as he takes a new job as Chief Executive Officer of the American Jewish Committee.

A 55-year-old, Deutch, represents Florida’s 22nd District, which covers parts of Broward and Palm Beach counties, including the east coast from Fort Lauderdale up to Boca Raton.

As this year’s midterms draw closer, he becomes the 31st House Democrat to announce plans to leave the chamber.

“I will be forever grateful for the opportunity you have given me to serve our community and to serve our country,” Deutch said as part of a long statement on his website. “I have been touched and inspired by so many people I have been privileged to meet. I have seen the good that can be accomplished when we work together, and I am forever hopeful about our future. Serving as your representative has been the greatest honor of my life.”

He has been vocal about gun control and school safety since the massacre at Marjory Stoneman Douglas High School.

“Following the mass shooting in his district at Marjory Stoneman Douglas High School in 2018, Congressman Deutch was an exemplary model of what it means to be a public servant,” Florida Democratic Party Executive Director Marcus L. Dixon said in a statement. “His dedication to the community he serves, compassion for the parents and students affected by the tragedy, and tenacious desire to keep our schools and communities safe led him to champion critical legislation to end gun violence and elevate the powerful voices of student leaders who have made a difference at the national level.”

According to The American Jewish Committee, which bills itself as “the leading global Jewish advocacy organization,” Deutch will begin his work as CEO on Oct. 1.

“Ted’s deep and lifelong commitment to the Jewish community, Israel, and to the protection of democratic values is obvious to all who know him,” AJC President Harriet P. Schleifer said in a news release. “His shared passion for AJC’s mission and vision make him a natural fit to advance our critical global work and to build on David Harris’s extraordinary legacy.”

Harris is expected to remain CEO until Deutch takes over. Republicans are making a strong push to retake control of the House of Representatives in this year’s midterms. So far, just 13 Republicans have said they’re not seeking reelection to the House.

The 31 Democratic House retirees represent the most since the 1992 elections when 41 stepped away.