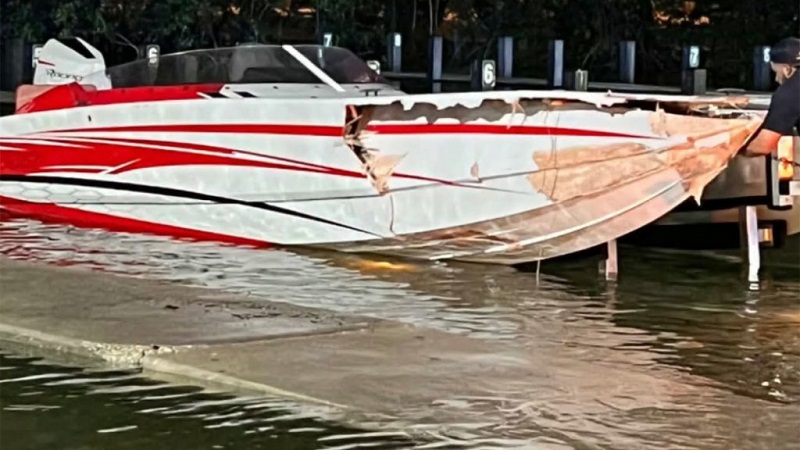 Miami, Florida – A Miami boater disappeared near Pelican Harbor Marina. According to U.S. Coast Guard officials, they were still searching by air and water for 36-year-old Reynier Marino, who was last seen around 7 p.m. Tuesday near the marina.

According to Jeanet Pedrero, Marino’s wife, he had been out alone in Biscayne Bay, testing a 32-foot boat that someone had purchased, but he never returned. The boat was later found damaged and with no one on board, Pedrero said.

After it was brought to Pelican Harbor Marina, Pedrero released photos and video of the damaged boat.

Family members have joined the Coast Guard and the Florida Fish and Wildlife Conservation Commission in the search for Marino.

“So many people knew who he is, knows that he’s a good guy, should have been out there helping us look for him. We’ve been out here all day!” friend Marcos Suarez said.

MiamiCoin ‘Bitcoin Yield’ Will Be Given To City Residents