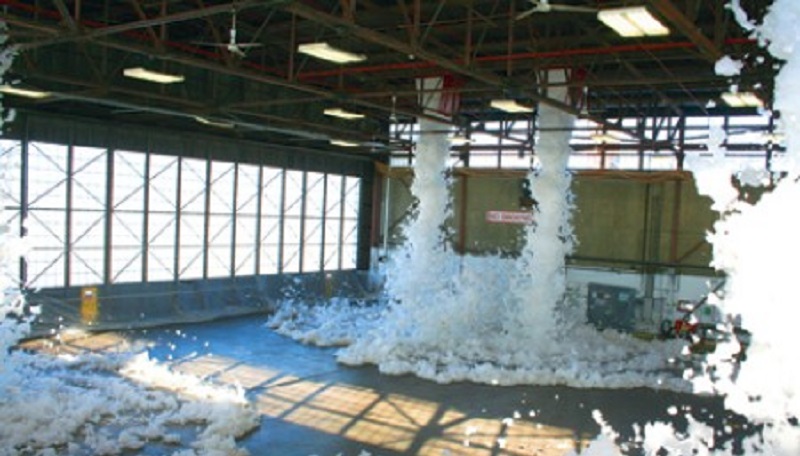 Video shared on social media by Only in Dade showed the foam, which resembled snow flurries, as it blew through the parking lot.

According to airport officials, the foam fire suppression system at an airline hangar was accidentally activated.

Workers were able to eventually turn off the suppression system.

Prices at the pumps in Florida hit a 10-year high