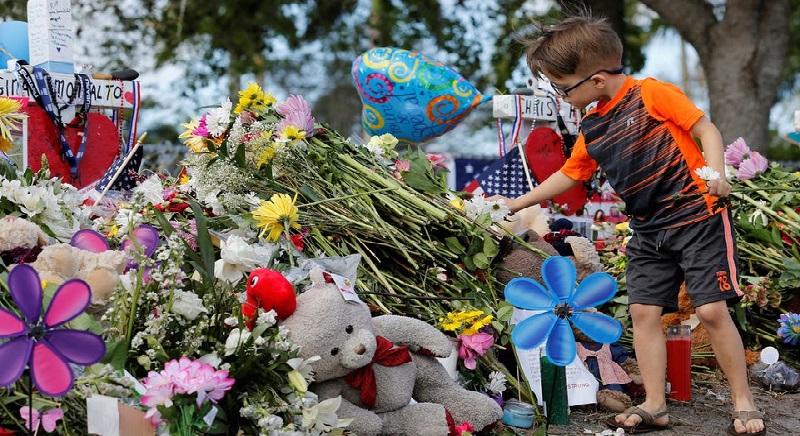 Fort Lauderdale, Florida – South Florida is one of the most generous areas in the country.

According to the crowdfunding platform GoFundMe, Florida was one of the most generous regions in the country this year.

The website recently highlighted its most giving cities in the United States for 2021. Miami was No. 4 and Fort Lauderdale was No. 6.

According to the report, $2.4 million was raised in response to the tragic Surfside condo collapse.

Sarasota (No. 9) and Bradenton (No. 10) also made the national top 10 representing Florida. (That list was based on the number of donations per capita for cities with at least 50,000 people.)