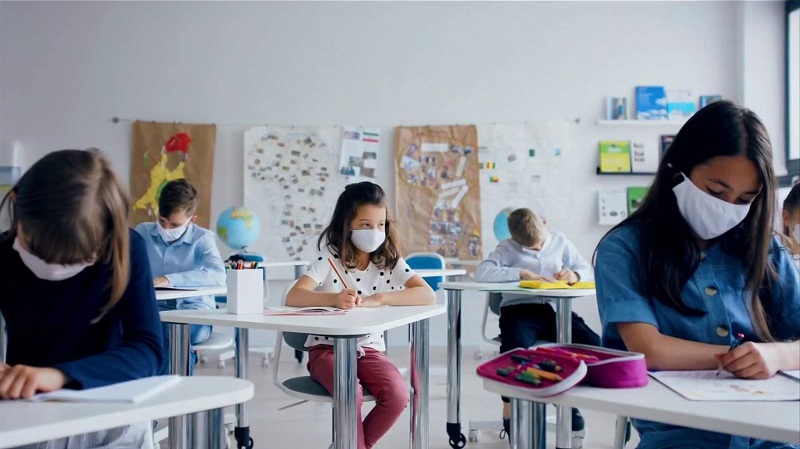 According to the school system’s COVID-19 dashboard, coronavirus infections have been confirmed for at least 2,757 students and 643 school employees.

The increase in Broward school cases is among the smallest since the Delta variant became the dominant COVID-19 strain in the U.S., and comes as coronavirus infection totals and positivity rates continue to fall across South Florida.

Only schools reporting at least one COVID-19 case are shown below. If cases increased since Oct. 16, the difference is included.

Coral Glades High School has reported 66 COVID-19 cases since the first day of school, up from 62 on Oct. 16.