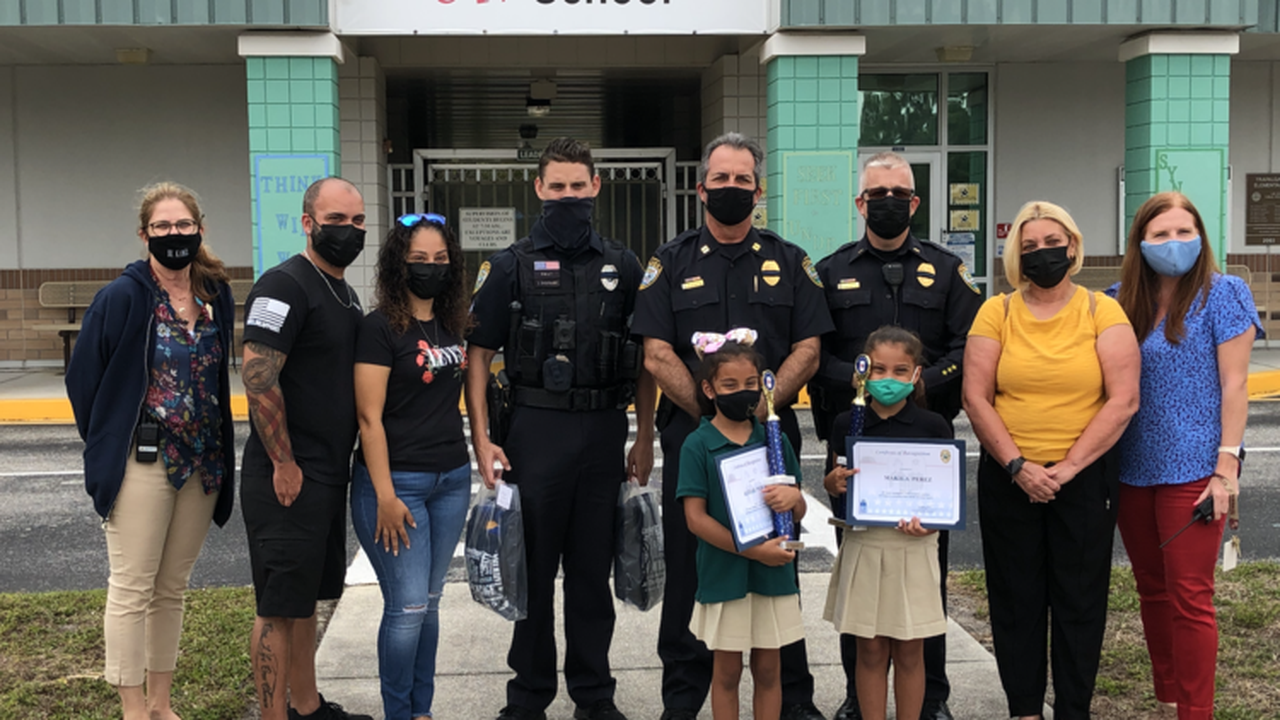 Miami-Dade, Florida – Several students who reported suspicious behavior on campus and online were honored by Local law enforcement in Miami-Dade.

One of the students at Lamar Curry Middle School, Hector Teran, reported a gun on campus and admitted he was scared to speak up.

“Because when he show me the gun, he told me ‘better not snitch me’,” Teran said.

“It got me a little scared because just a think that something like that could happen to you and others that you care about and others around you,” Rodriguez said.

See something, say something is a simple message but not all students are willing to do it.

“Saying something like that can really help somebody,” Rodriguez said. “And I could teach other people that you should be scared to speak up.”

According to the non-profit group, they are proud of those students who weren’t afraid, adding they get around 700 submissions for awards each month ranging from reporting threats to helping a friend in need.

“So many students are taking initiative and reporting incidents before anything tragic happens,” Ari Espinosa from Do the Right Thing Miami said. “It’s cool to do the right thing. It definitely pays off not just for your classmates, but for yourself as well clearly as her being recognized for making that choice.”