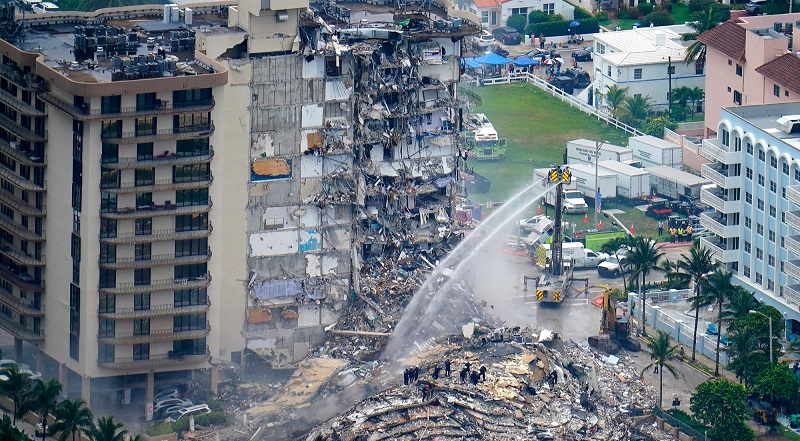 Surfside, Florida – About $100 million in fees and costs is the requested sum for attorneys who worked to secure settlements topping $1 billion in the collapse of a beachfront Florida condominium building in which 98 people died.

On Monday, a court filing was made public saying the request represents a discount of as much as $200 million compared with typical class-action cases.

Miami-Dade Circuit Judge Michael Hanzman will determine the final amount of fees and costs. He has already given preliminary approval to the victim settlements negotiated by the lawyers.

The money would come from those settlements, which total more than $1.02 billion.

A fairness hearing on the settlements is set for June 23.