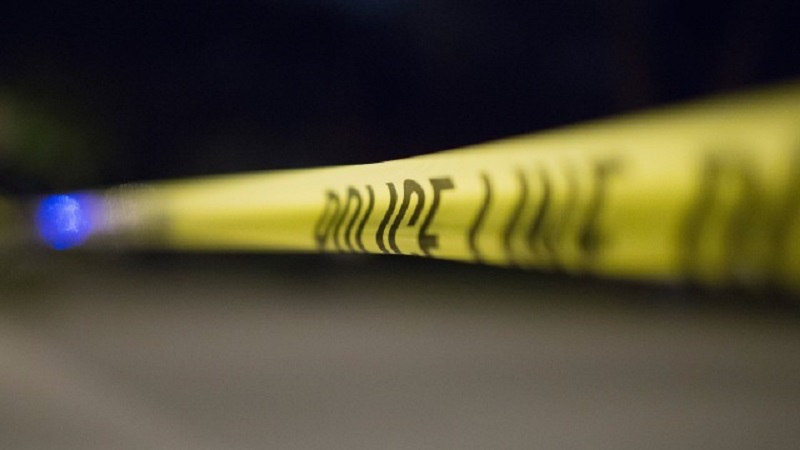 Seffner, Florida — Police are searching a Tampa man who shot at another vehicle Saturday, striking a child in the leg.

According to the Hillsborough County Sheriff’s Office, the suspect followed another customer after getting into an argument at a gas station, pulled up beside him and then shot into his vehicle.

The victim’s injuries were non-life-threatening, according to the sheriff’s office report.

The suspect was identified as Jontavius Laquan Shaeron Monroe, 33, of Tampa. According to the sheriff’s office, Monroe has eight prior felony convictions.

He is currently on probation, according to the Department of Corrections website.

Monroe faces charges of aggravated battery, attempted first-degree murder, discharging a firearm from a vehicle, shooting into a vehicle, and being a felon in possession of a firearm.

“A verbal dispute between two grown men should never end with a child being shot, and I pray for the child’s quick recover,” said Sheriff Chad Chronister.