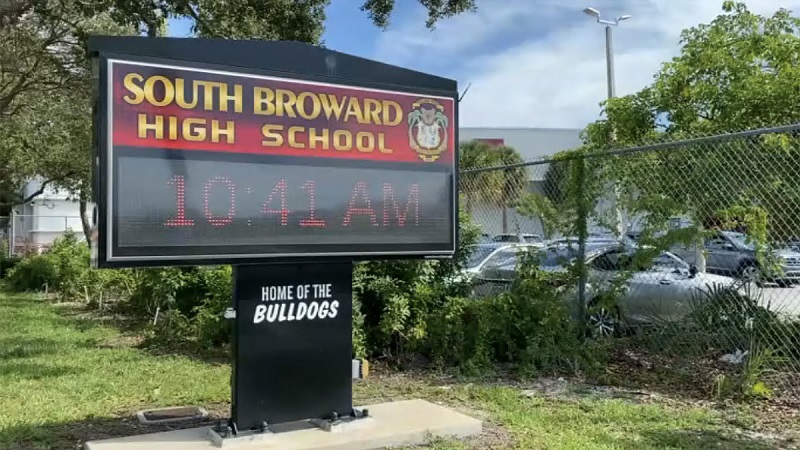 According to Fort Lauderdale police, they are investigating several incidents involving threats of a school shooting posted on social media.

Each of the threats alluded to a future school shooting. These threats were posted on several social media platforms beginning Friday evening continuing through Sunday.

On Wednesday, police arrested an 18-year-old Stranahan High student who lives in Pompano Beach, who was responsible for one of the threatening social media posts. He’s been charged with making an electronic or written threat to kill, do bodily injury, or conduct a mass shooting.

This was the second school threat arrest this week after a South Plantation High School tenth grader was arrested on Monday after she reportedly made online threats against Miramar High School.

Investigation into new treatment for stroke at the University of Miami