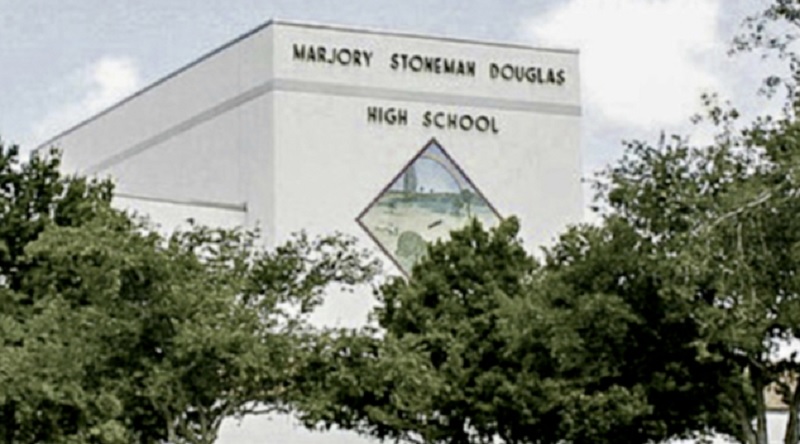 Coral Springs, Florida – For the purpose of modifying the boundaries for students attending Marjory Stoneman Douglas High School, twelve proposals have thus far been made.

Through October 31st, the Broward County school district is soliciting suggestions from locals on how to effectively relieve the school’s overcrowding issues, which affect children from Parkland and Coral Springs.

The procedure aims to reduce MSD’s enrollment from a maximum of 3,790 pupils by 300–400 students.

Seven of the plans, which were presented as of Friday, propose modifying the Coral Springs boundaries and relocating MSD Coral Springs students to Coral Glades or Coral Springs High School.

Neighbors residing between Wiles Road and Royal Palm Boulevard would be impacted by those ideas, while one proposal would also affect Wyndham Lakes residents living just west of Coral Ridge Drive.

In accordance with the other five plans, Parkland’s boundary would be altered, and Parkland students would transfer from MSD to Coral Springs High School.

Residents who live in the region north of Sawgrass Expressway as well as in the eastern parts of the city along State Road 441 will be impacted by some Parkland ideas.

Students now attending MSD would be able to stay enrolled there until their 12th-grade year thanks to the proposed adjustments.

The following boundary meeting, scheduled for Nov. 3 from 6:30 to 8:30 p.m. at Coral Springs Middle School, will include these recommendations as well as perhaps others.

The potential of modifying MSD’s boundaries divided residents of Parkland against Coral Springs at the first boundary meeting earlier last month. Each group pushed to keep their children at the A-rated school and to protect their property values.