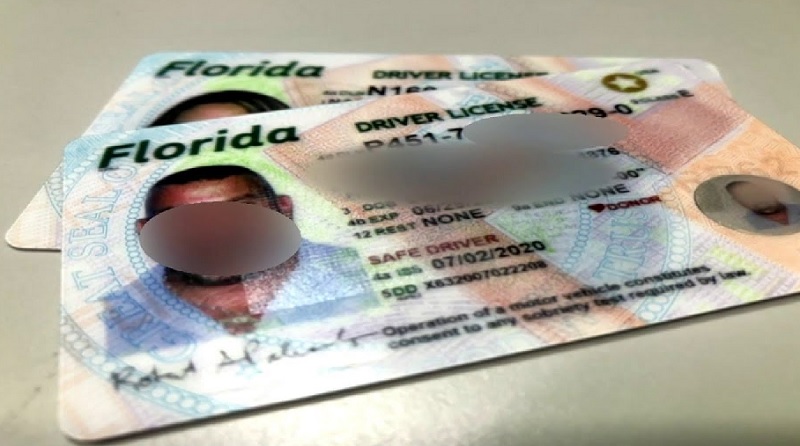 It is an urgent problem that needs to be fixed so that thousands of people can get back on the roads, Miami-Dade County Mayor Daniella Levine Cava said. “This truly has been a wasteful and broken system and we can fix it. We can save thousands of jobs, we can improve safety for everyone,” said Levine Cava.

According to data from local courts, two-thirds of those drivers had their licenses suspended because they had not paid fines or collection fees. A third of them failed to appear in court. But most were not safety issues.

The county is dealing with the backlog to prevent suspensions in the first place, Commissioner Eileen Higgins said. The suspensions mainly affect drivers in low-income zip codes. “With drivers license suspension we have turned every year, tens of thousands into criminals because we’re charging them with the offense only because they can not pay for a fee, or a cost or collection,” said Carlos Martinez, Miami-Dade Public Defender.

They pointed to one case of a pregnant woman who was pulled over and spent the night in jail because her license was suspended. Another man, an Uber driver was highly rated on the app, but because of pending red light tickets, his license was suspended. He wasn’t able to drive for the ride-share service and could not provide for his family.

As part of a solution, officials have created a compliance court. “If their suspension is solely due to their inability to pay and not because they’re a bad or dangerous driver, they’ll no longer be arrested,” said Judge Steve Leifman, 11th Judicial Circuit.

These drivers will be able to pay outstanding debts and get out of collections.

Duo arrested after Broward barbershop owner was shot during robbery