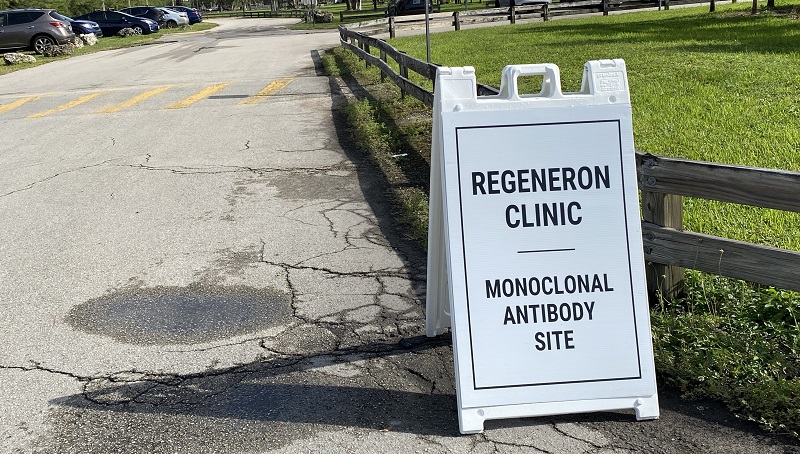 Miami-Dade County, Florida – According to officials, on Tuesday Miami-Dade County’s COVID-19 site at Tropical Park, has run out of Regeneron antibody drugs amid a surge in cases.

Levine Cava’s office, Miami-Dade Mayor Daniella confirmed the site had run out of Regeneron. Other parts of the state have also run out, and said they’re asking the Florida Department of Health for more supply, officials said.

Tropical Park is a 24/7 vaccination and PCR testing site with a drive-up service that offers free monoclonal antibody treatment for anyone 12 and older.

As the omicron variant has spread in the county, the park has seen long lines in recent days.

According to genomic surveillance data, it was reported this week that omicron has overtaken the delta variant in Miami-Dade as the dominant strain of the coronavirus in just a matter of weeks.