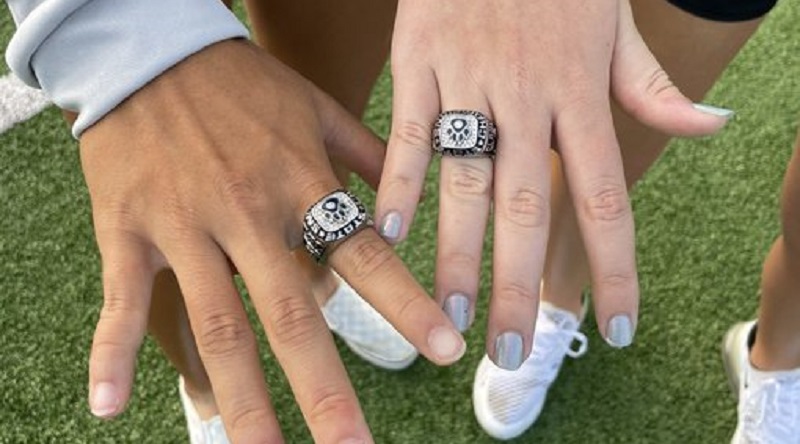 Coral Springs, Florida – With a pair of tennis State Champions honored during the Panthers’ football home opener, it was an incredible night at Coral Springs Charter on Thursday.

Juhnyee See and Madisen Clark, who was celebrating her 16th birthday, received their tennis State Championship rings during halftime.

Last season, See went 7-0 in the postseason after winning Districts and finished the season off 13-3 with a title in singles.

Playing doubles with Clark, the duo went 7-0 with a District Championship in doubles with Clark and finished the season with a record of 15-1. They will each have two more years left on the varsity tennis team.

The Panthers move to 0-2 on the season but have dropped both games by nine points combined. Next, they will face Archbishop McCarthy High School on Friday, September 9, at 7 p.m.