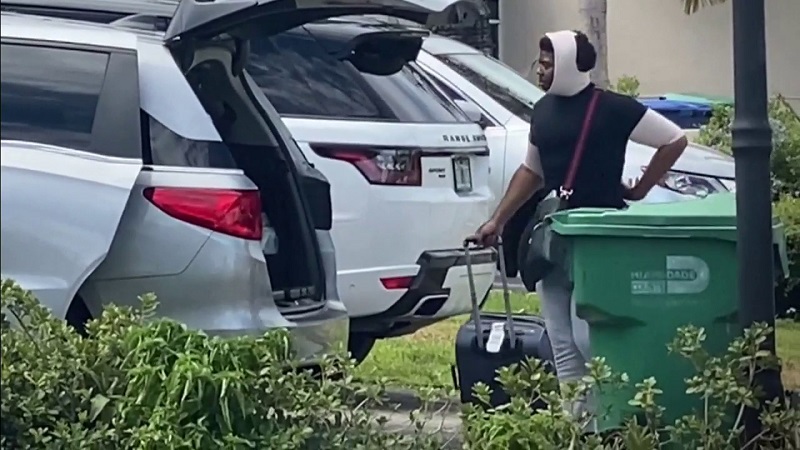 “The concept of a recovery home is to try and provide everything someone would need while they are in that initial stage of recovery,” Rubinstein said. “There is no classification for a recovery home in any state legislation or rules or regulations.”

According to a woman who asked to remain anonymous, her stay at one of those homes in Westchester could have been deadly.
After a recommendation from a nurse at New Life Plastic Surgery, a man picked her up and took her to the home. She said she was throwing up and the workers at the home didn’t want her to call 911 right away.

“They actually called the owner and that’s when I found out who was the owner of the place,” she said adding it was Lisandra Perdomo, who also scheduled surgeries at the New Life Plastic Surgery clinic.

According to the woman, instead of prioritizing her health, she said the workers at the home in Westchester coached her on what to say to Fire Rescue personnel when they arrived to take her to the hospital. She suffered severe internal bleeding.

“I was to tell them that I was at a friend’s house,” she said, adding she later had to undergo several surgeries and spend months hospitalized. “There is no laws for these places. You don’t even know they exist.”