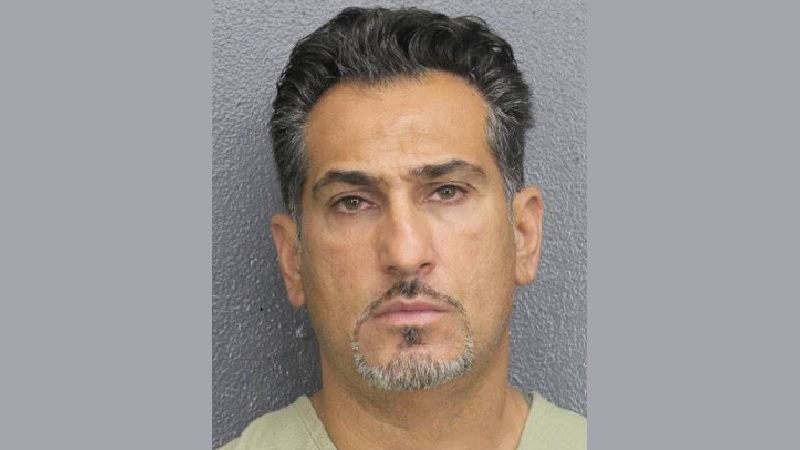 Coral Springs, Florida – According to court records, on Saturday, Coral Springs Police arrested an unlicensed contractor for bilking a 75-year-old resident out of more than $26,000 in cash for shoddy roof repairs and work he never performed.

A 46-year-old, Sonny Stanley, of Lighthouse Point, showed up at the woman’s door on July 8 and told her that while working on a neighbor’s roof, he noticed hers needed repairs, according to an arrest affidavit.

According to investigators, Stanley even showed the victim pictures of a different roof, claiming it was hers. When the woman grew skeptical, Stanley lied and told her he was the cousin of a licensed estimator who had recently given her a quote for roof repairs, police said.

He appeared to have little roofing knowledge and did substandard work on the woman’s home, police said. Over ten days, Stanley told the victim her house needed a host of repairs and maintenance unrelated to roofing, from pressure cleaning and painting to tree trimming and electrical fixture repair, records show.

He always insisted she pays in cash, investigators said, and even drove her to an ATM so she could make withdrawals from her bank.

When a roofing professional examined the work done by Stanley and his crew, the professional told police it was “well below standard,” unfinished, and needed to be redone, records show.

Stanley initially tried to justify his actions to police but eventually offered to pay the victim back, telling investigators he did not want to be arrested, the affidavit states. The victim said she wanted him prosecuted, police said.

Police later took Stanley into custody. He is charged with financially exploiting the elderly and operating as an unlicensed contractor.

He was booked into the Broward County Main Jail and released on a $20,000 bond.