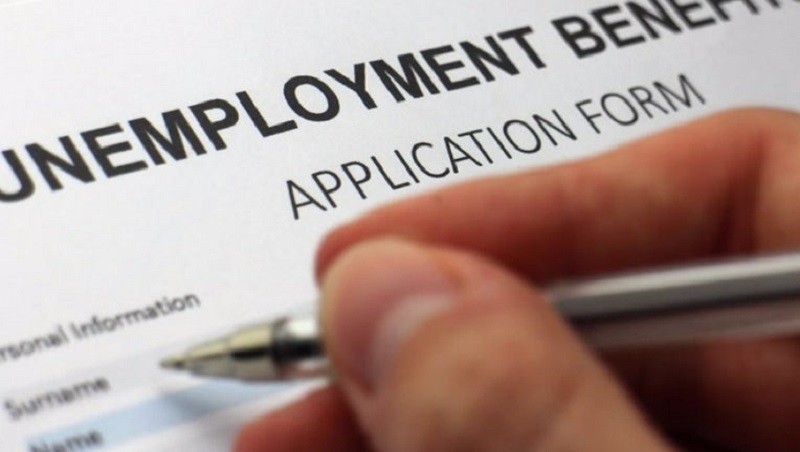 Tallahassee, Florida – According to an estimate by the U.S. Department of Labor, Florida had 4,941 first-time unemployment claims last week.

The total was down from a revised count of 6,044 claims during the week that ended Feb. 12.

The new estimate also lowered a running four-week average of new claims by 601 to 5,898 claims.

During the four weeks before March 15, 2020, Florida had a weekly average of 5,376 claims, the date designated as the start of the COVID-19 pandemic by state and federal agencies for unemployment reporting.

The federal department initially projected Florida had 5,734 new claims during the week that ended Feb. 12.

Unemployment figures released last month showed the state had regained 92.1 percent of the 1.27 million jobs lost in the early stages of the pandemic. Florida’s unemployment rate in December stood at 4.4 percent, representing an estimated 466,000 Floridians qualifying as jobless from a workforce of 10.66 million.

A January report will be released on March 14.