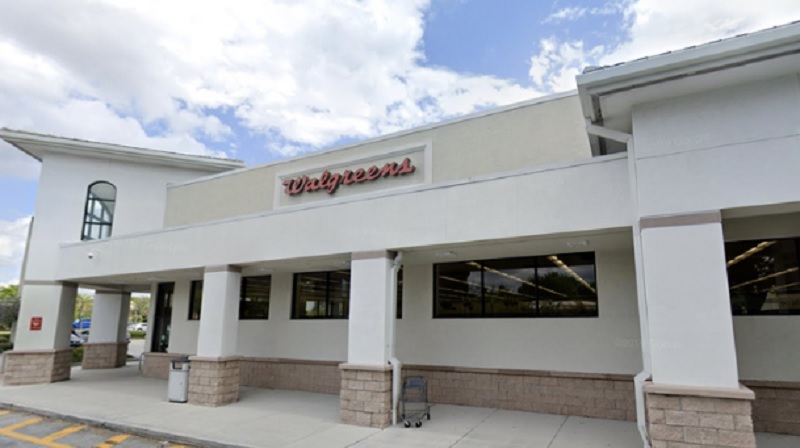 Coral Springs, Florida – Before being attacked by a man she lives with, a woman ran through a Walgreens store in Coral Springs screaming for help earlier this month, a police report said.

According to the report, she told police that the man – identified as Sylvester Wright, 43, of Coral Springs – chased her into the store at 8200 Royal Palm Boulevard on Aug. 5, and then grabbed her arm, pulled her hair, and forcefully took her purse.

Police arrested Wright and charged him with battery.

The two were arguing at home over a phone and debit card and then she ran away from Wright to the Walgreens, the woman told police.

According to the report, at the store, Wright was trying to get the phone away from her when he grabbed her purse, she told police.

An employee of the store saw the attack and corroborated the woman’s accountant to the police, the report said.

The woman was not injured. Wright and the woman have a 15-year-daughter who lives with another guardian, police said. As he was being arrested, Wright cursed at a police officer, the report said. Earlier, he told police he got into a verbal argument with the woman because he wanted the phone.

According to the report, Wright has a 2003 conviction for battery on a police officer, and before heading to Broward County Jail, he was taken to Broward Health Coral Springs for a medical check.

Officer-involved crash in Coconut Creek, one woman is dead