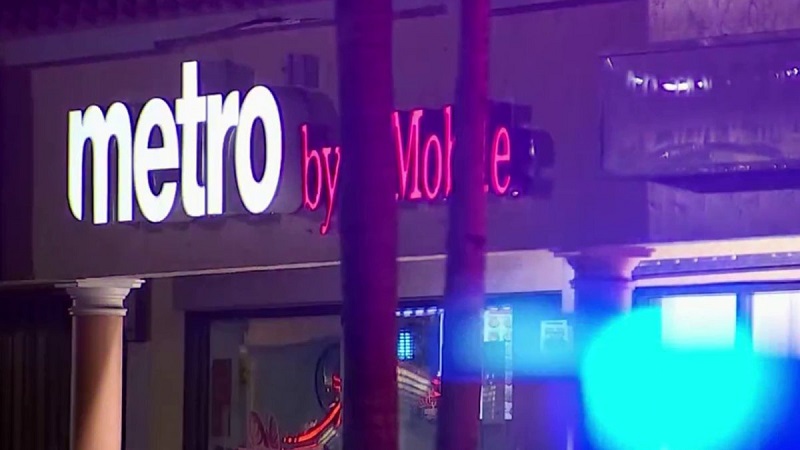 Lauderhill, Florida – According to police, on Friday a woman shot her former manager in the chest, after she was fired from her job at a Metro by T-Mobile in Lauderhill.

Upon arrival at the scene of a hit-and-run in the 5500 block of West Oakland Park Boulevard, investigators got a call about someone trespassing at the T-Mobile store nearby.

According to police, the victim ran up to officers, saying that he had been shot multiple times in the chest.

The victim was transported to Broward Health.

At this time his condition is unclear.

According to police, the shooter was a former worker who came to the store to confront her manager about being fired.

The two started arguing — things got heated, and then the women allegedly shot the victim and ran off, investigators said.