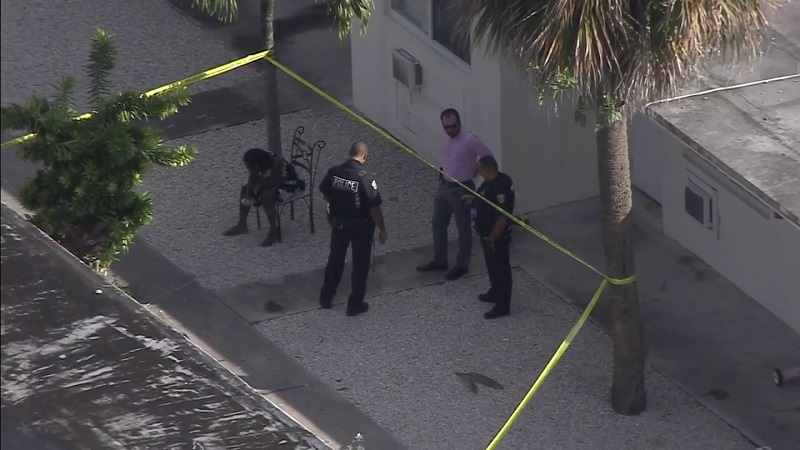 Fort Lauderdale, Florida – On Wednesday morning a man was killed in an apartment in the 1300 block of Northwest 2nd Avenue of Fort Lauderdale.

According to investigators say a neighbor called 911 around 8:30 a.m. and officers arrived to find a man shot dead inside.

A woman who took off in the victim’s car is the suspected shooter.

According to authorities, she briefly barricaded herself in the car near 31st Avenue and 19th Street before surrendering.

“We’re still working to determine the exact circumstances. We don’t know what led up to the shooting, but we believe she is responsible for shooting the victim,” said spokeswoman Casey Liening of the Fort Lauderdale Police Department.