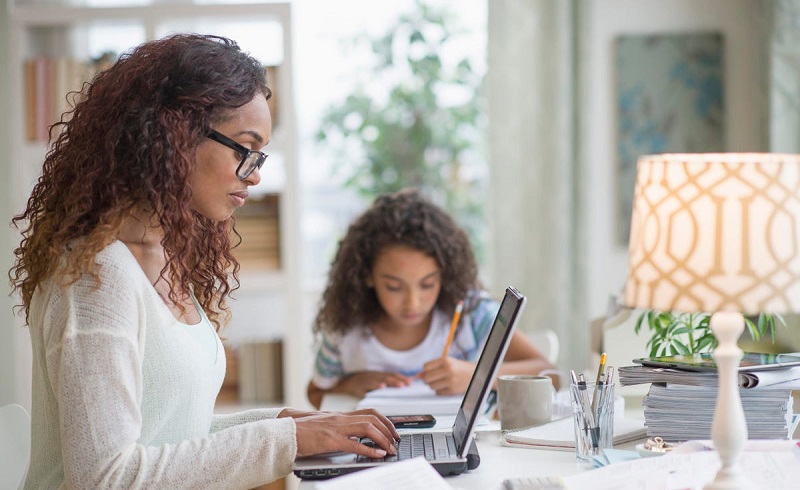 Miami, Florida – There are a lot of advantages for working from home, from more time with the family to ditch the daily commute and business attire. However, for some, there are disadvantages.

“More people are drinking more often and they are drinking at home rather than in social situations,” said Nick Allen, co-founder of Cutback Coach, a San Francisco-based organization that helps people reduce and manage the amount of alcohol they consume.
They conducted a national survey looking at drinking habits during the pandemic and some of the results were surprising.

According to the survey, one in three adult respondents said they are drinking by themselves at home. More than 80 percent said the bulk of their drinking is at home.

“When we dig in about the motivations, we found 66 percent of the people are saying they drink to relax and reduce stress,” said Allen.

According to the survey, 54 percent of respondents said they drank alcohol three or more days a week. Allen said it’s an interesting behavior change.

“That split between home and work has blurred and so people are using alcohol as a way to end the workday while transitioning into their home life,” he said.

According to the survey, 48 percent of the one thousand adults questioned nationwide have more than three drinks at a sitting, while 47 percent said they wanted to cut back.

At Cutback Coach, they teach mindful manageable drinking habits, not abstinence, and help those seeking help in developing a plan.

“Making a decision at the beginning of the week makes the accountability for themselves and it has shown significant impact on total consumption,” said Allen.

Man caught with enough fentanyl to kill over 2,000 people