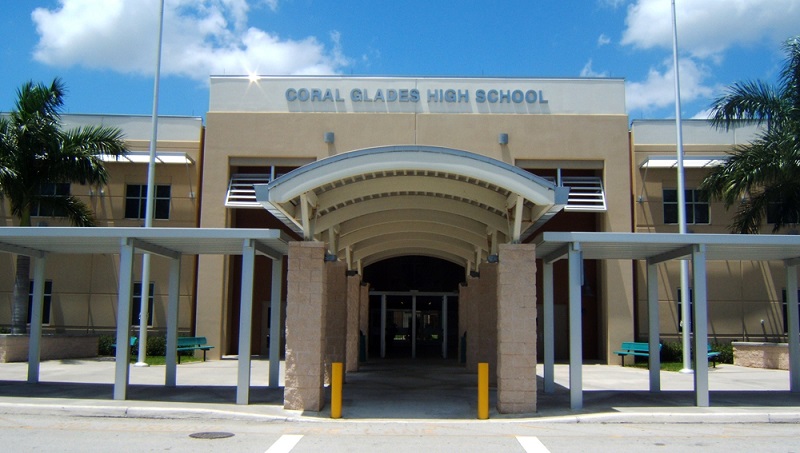 Coral Springs, Florida – Friday afternoon, a young adult was transported to the hospital after getting cut in a fight at an apartment complex in Coral Springs, police said.

According to police, the person was taken to Broward Health North following the fight around 3 pm at Sabal Pointe Apartments in the 12000 block of Sample Road near Coral Glades High School – just as some students from the school were walking home.

What caused the fight and how many people were involved, wasn’t immediately known, police said.

Police are investigating what kind of instrument was used to cut the person.