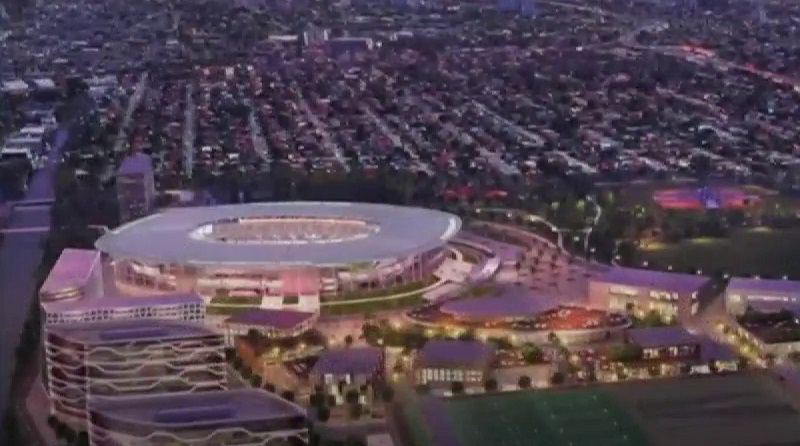 Miami, Florida – On Tuesday night, city commissioners approved a zoning plan that paves the way for construction to begin on Miami Freedom Park.

A major victory was scored for David Beckham and his plan to build a stadium for his MLS team, Inter Miami CF.

The development will transform the Melreese Country Club located next to Miami International Airport into a soccer stadium, business complex and more.

Earlier this year commissioners approved a no-bid, 99-year lease on the public land to be used for Major League Soccer.

Beckham and billionaire co-owner Jorge Mas are footing the bill for Miami Freedom Park, paying property taxes and $4.3 million in annual rent while also cleaning the land and building the complex.