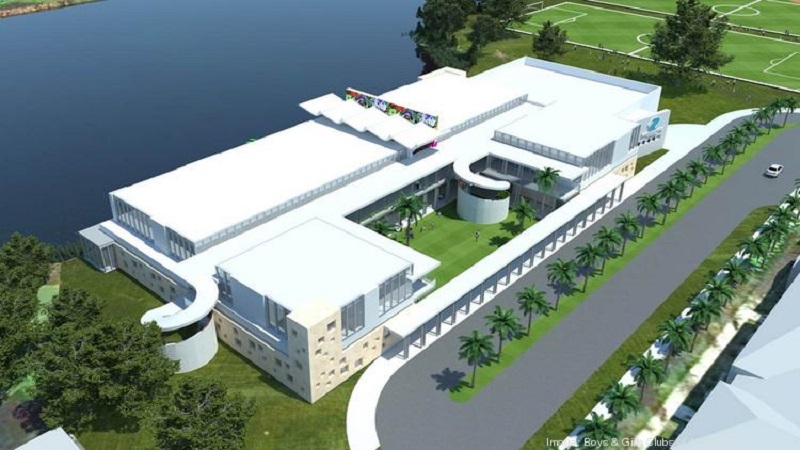 According to Boys & Girls Clubs officials, the gift will benefit its Capital Campaign to rebuild and renovate its Northwest club into a state-of-the-art facility.

In 2019, Scott promised to give away at least half of her wealth over the course of her lifetime and has since made financial donations to multiple Boys & Girls Clubs across the U.S.

Her large donation will be left unrestricted for the Boys & Girls Clubs of Miami-Dade to use with maximum flexibility. The plans for the state-of-the-art facility include a learning center, STEM and computer lab, teen center, and recreational areas.

According to Boys & Girls Clubs officials, construction for the facility is expected to begin in 2023.

Four people rescued from boat in danger of sinking