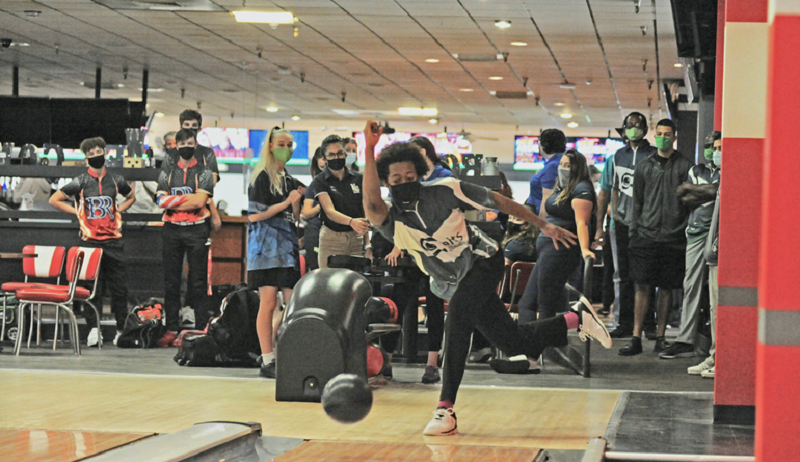 The Colts missed out on advancing to States but individually, Tomas Cordero finished in sixth place in Districts.

Patricio Guillen also competed in all their matches and had an average of 124.

CSHS added two more bowlers in Alexandra Mendoza and Liana Guillen at the midway point in the season, who combined for 2,435 pins.

Head Coach Berta Reed was extremely proud of the Colts and how they competed.

They ended the season with five wins. However, Coach Reed is encouraging any students that are interested in coming and joining the varsity team next year after Cordero and Guillen are set to graduate this spring.