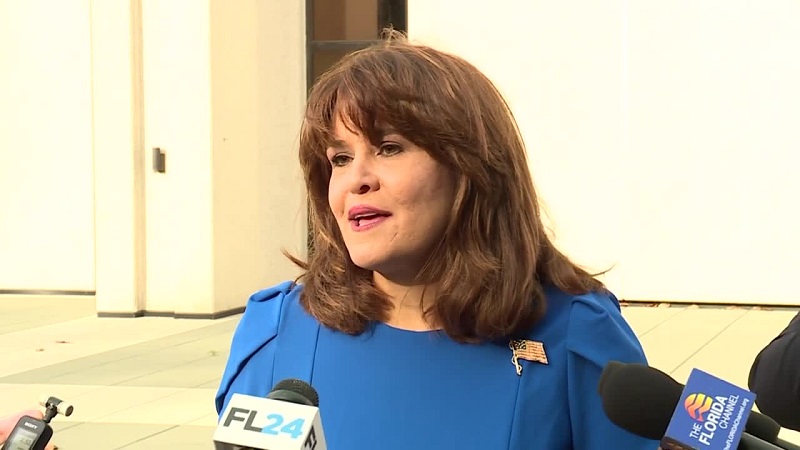 She urged other Florida Democrats to rally around Crist. Crist is a Democratic congressman from St. Petersburg who served one term as governor when he was a Republican.

In a South Florida congressional race, Taddeo is now running as a Democratic nominee.

Taddeo was Crist’s running mate in his failed bid for governor in 2014.

Crist and Florida Agriculture Commissioner Nikki Fried are the strongest candidates remaining in the Democratic primary.