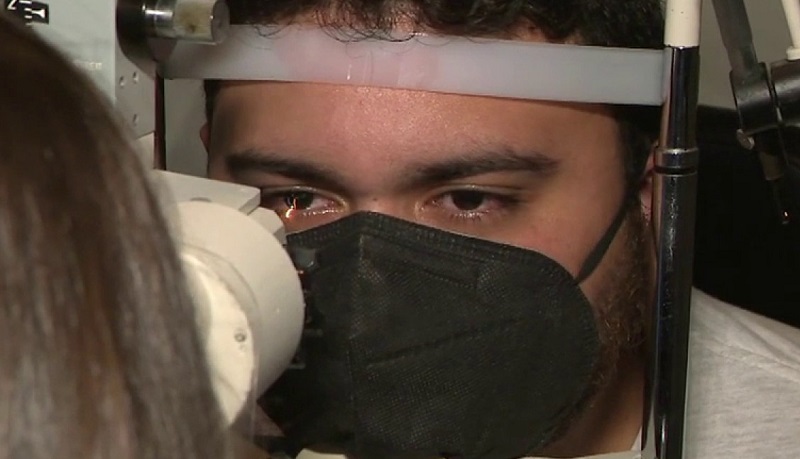 “Disulfiram not only prevents an enzyme from building up that degrades alcohol in the body, but it also inhibits an enzyme that leads to the buildup of retinoic acid (and) we can actually see better,” she said.

According to Olivares, if the results can be replicated in humans, the drug could be used to treat an inherited disease called retinosa pigmentosa and even age-related macular degeneration.

Diagnosing sports-related concussions may be more difficult than thought.

The tool being used to diagnose concussions might be overestimating the condition and wrongly identifying symptoms such as fatigue and neck pain caused by intense exercise and not a brain injury. This new research raises questions about the sport concussion assessment tool questionnaire, which is widely used, along with other methods, to diagnose concussions sustained during sports.