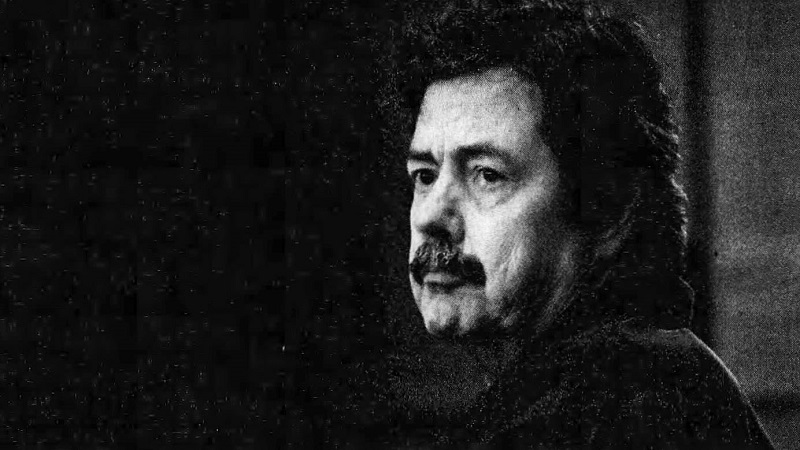 He was forced from his mayoral job by term limits in 2004 after 10 years in office. He sought the office again in 2006 and lost to current Coral Springs Mayor Scott Brook.

Coral Springs City Commissioners are seeking to have Sommerer’s name stripped from dedication plaques installed during his mayoralty.

According to Lynne Martzall, director of communications and marketing for Coral Springs, at the last commission workshop, commissioners gave city staff direction to remove Sommerer’s name from the plaques.