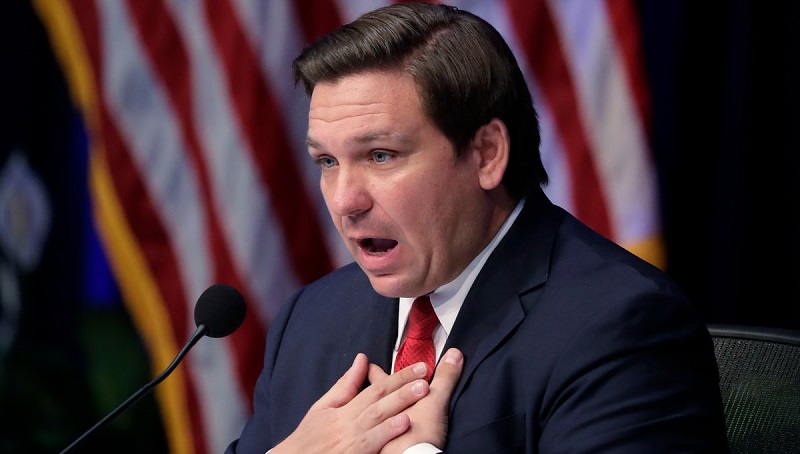 Jacksonville, Florida – On Friday, Gov. Ron DeSantis confirmed he will sign legislation that would prevent doctors from performing abortions after 15 weeks of pregnancy.

“I think the protections are warranted, and I think that we’ll be able to sign that in short order,” DeSantis said during an appearance in Jacksonville.

In the past, he supported a 15-week limit, but his comments Friday came after the Senate late Thursday gave final approval to the bill (HB 5).

The House had earlier passed the bill, one of the most contentious issues of the 2022 legislative session.

The bill closely resembles a Mississippi law that is under review by the U.S. Supreme Court. The measure would make an exception to the 15-week restriction for instances of a “fatal fetal abnormality,” if two physicians certify that such an abnormality exists. The bill defines such abnormalities as a terminal condition that, regardless of medical treatment, is incompatible with survival outside the womb. The two-doctor requirement drew objections from Democrats who criticized it as “unnecessary.”

On Wednesday, Senators rejected a proposed change to create an exception for pregnancies that are the result of rape, incest or human trafficking.

It was not immediately clear Friday when the Legislature will formally send the bill to DeSantis. The abortion limit would take effect July 1.